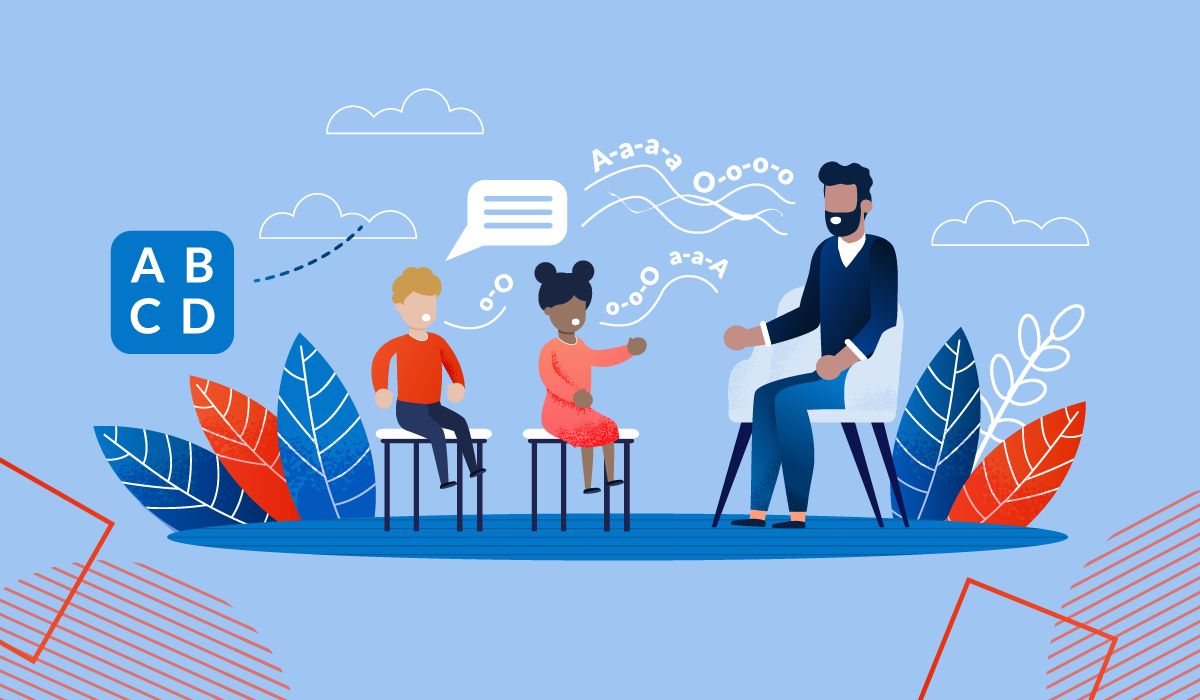 English as a second language

Multilingualism is on the rise in North America. For example, in a major city, like Toronto, 51% of the population was born outside the country, as of 2011. Thus, many individuals are required to learn the official languages (English or French), as a second or third language. To highlight the amazing diversity of the city, there are almost 200 languages/dialects spoken in Toronto, Canada!

In children, language barriers impact how kids learn and play. Parents caring for multilingual children are concerned with how their choices could impact their child’s language development and the important balance between learning English without losing their first language and culture. Thus, it is important to set frameworks to support parents and teachers of immigrant or first-generation kids to develop official language skills.

At the Multilingualism and Literacy Lab at the Ontario Institute for Studies In Education (OISE) at the University of Toronto is finding solutions to help kids stay in touch with their first language, while they learn English or French as a second language. Our research addresses questions like which language should kids be reading in? Should they still consider French Immersion schools? How can refugee parents prioritize the child’s well-being, while supporting their literacy development?

So far, we’ve found that it’s crucial for kids to maintain a strong grasp of their first language and continue to practice it at home, while finding opportunities to speak English in the community (i.e. friends, after-school activities and book clubs). We also found that enrolling kids into French Immersion does not harm their English speaking skills, as long as they continue to be exposed to English outside of school.

In order to help children with literacy development, parents can assist their learning by asking them to sound words out. For example, sound out ‘cat’ as /c/ /a/ /t/. Then, identify syllables (‘teacher’ has two syllables ‘teach’ and ‘er’). Another strategy is to suggest rhyming when faced with an unknown word (‘boat’ rhymes with ‘coat’).

The effect of environmental factors and learning choices in bilingual children

We are currently conducting Part 1 and looking for Canadian children between the ages of 7-12 who speak English as their only language. To learn more, click the link below.