Expectation in Music: How Satisfaction or Violation Changes Perception 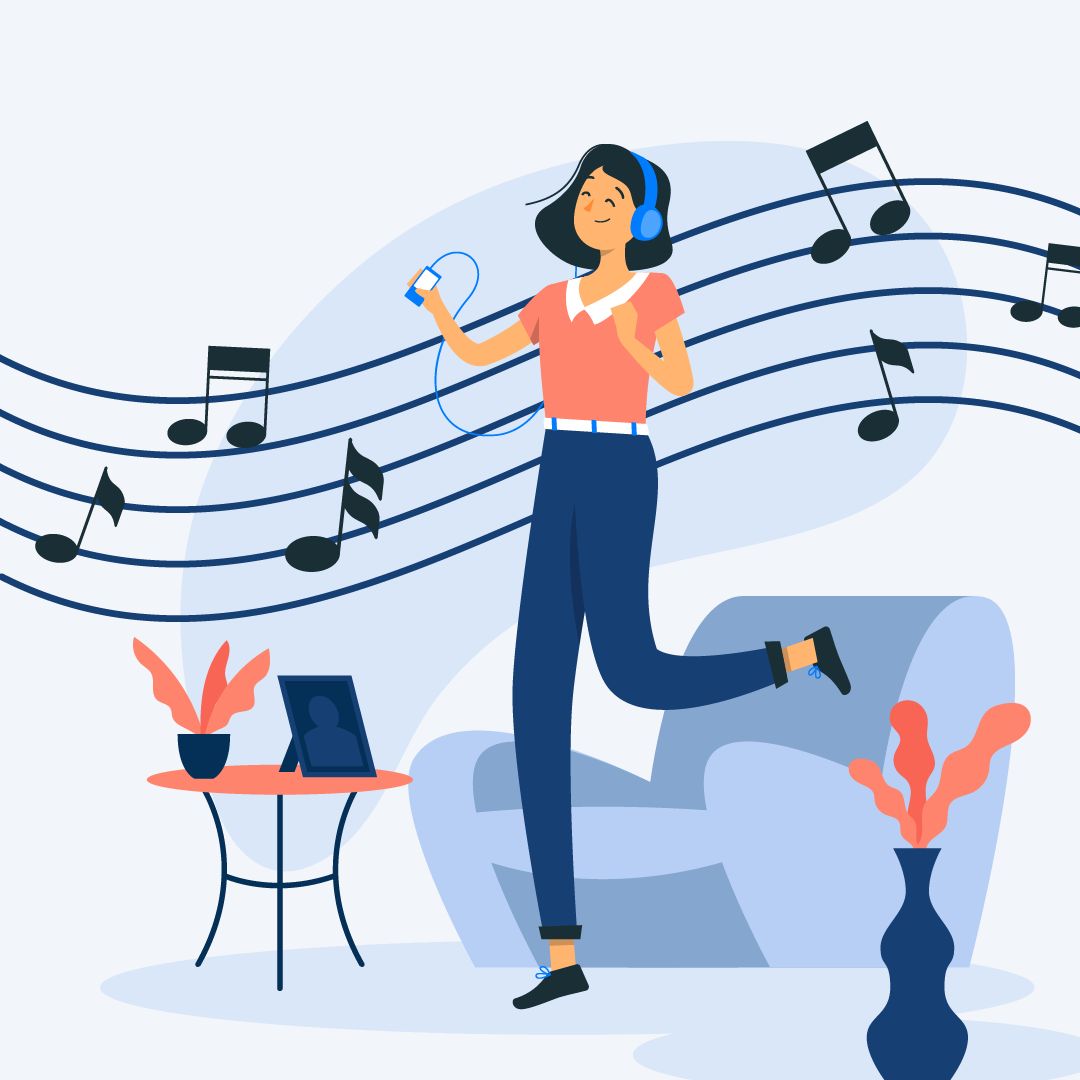 Without meaning, music is simply a collection of sounds. A fundamental building block music is chords, which are multiple notes played at the same time (e.g., C-E-G). Chords are played in sequences to create progressions, which contribute to the “harmony” of a piece of music. Music is based on repeated and common patterns, especially with chords, so hearing music throughout our life allows our brain to implicitly learn the rules of music theory. This understanding gives the brain the ability to make live predictions about upcoming chords in a musical sequence. For example, in the key of C-major, a C chord is likely to be paired with a G chord. When our brain hears a C, it uses prior experience with musical sequences to predict that the G will come next. If a G chord actually does come next, our brain will efficiently process the new (but expected) chord.

Now, what if instead of a G, we played an F-sharp after the C? This new, unexpected chord does not follow the brain’s predicted pattern, which leads to slower processing time and a higher likelihood for the brain to make a mistake in the perception of the F-sharp chord. My research project explored this manipulation of expectation with musicians recruited from the University of Toronto and Honeybee Hub. In the experiment, participants were asked to listen to one chord, called a “prime,” and then immediately make a tuning judgement for a different chord—a “target.” These targets were either expected (e.g., C prime, G target) or unexpected (e.g., C prime, F-sharp target) relative to their prime.

This experiment produced significant results, where participants were much slower and less accurate on their tuning judgements when the target was an unexpected chord (Johanis, 2019). Subsequent, ongoing experiments are now exploring how other primes, for example a single note rather than a full chord, may also create an expectation for a target chord.

These sequences of creating, satisfying, and/or violating the expectations of the brain occur constantly across a piece of music. Manipulation of expectation is the most important tool for a composer to evoke feelings and meaning in their piece (Meyer, 1956). When our predictions are satisfied, we feel complete. When they are violated, we feel confused and anticipate that there must be something more.

My PhD research explores the concept of expectation and its role in the aesthetic enjoyment of music, specifically the positive or negative emotions a musical phrase can evoke. I aim to discover how global contexts (across a piece of music) influence the perception of specific phrases, and how changing certain aspects of a phrase can affect the feeling of a piece overall. My research takes perspectives from music theory (the rules of composing music) and psychological science in an attempt to create a complete picture of why we, as humans, enjoy music as a part of our everyday lives.