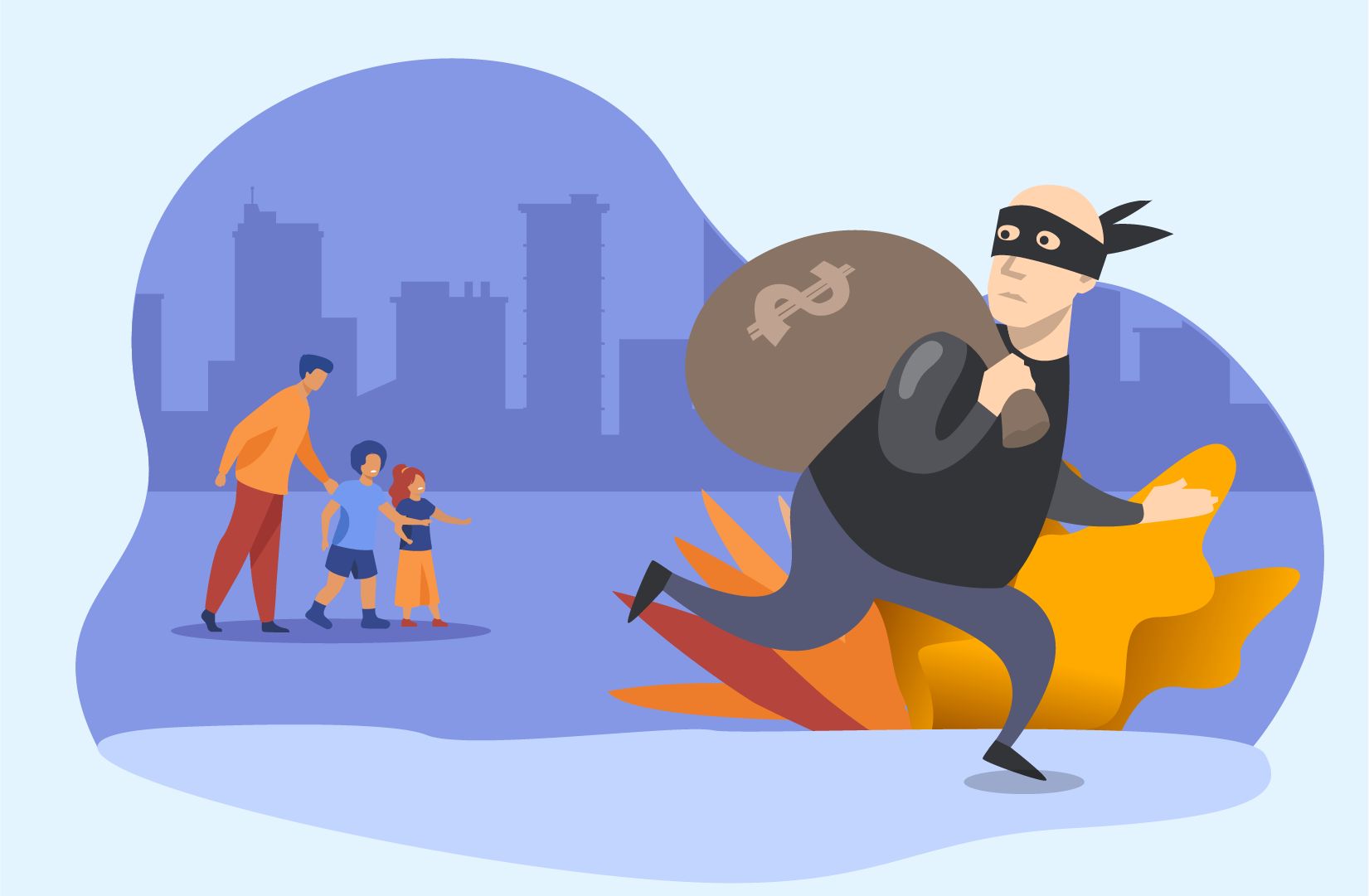 Children often witness or are victims of crime, and so it is integral that legal decision makers are able to accurately interpret their memory evidence. Last year alone in England and Wales, 841,000 children were victims of crime. The number of children contributing memory evidence is increasing dramatically, with recent UK data reporting 16,000 child witnesses aged under 18 attending court in 2018. Children as young as 2 are expected to give police statements, yet their evidence is often regarded as unreliable and inaccurate. This disregard for young children’s accounts has led to many miscarriages of justice and wrongful convictions.

Up until recently, legal decision-makers have generally concluded that children are unreliable witnesses. Age is often been used to predict accuracy, and so it is believed that the younger the child is the less likely they are to provide accurate information from memory recall. This is based off evidence that suggests that children are unable to accurately judge their confidence when deciding if a decision is correct or incorrect. However, there is little information on whether young children are indeed able to monitor their accuracy but are unable to understand and appropriately use confidence scales.

What is metacognition, and how is it relevant??

Metacognition is cognition about cognition, or thinking about thinking. In the context of memory, metacognition involves monitoring and assessing how accurate our memories are. A new body of research has suggested that young children know when their memory is poor. Pilot work with children has shown that even when children perform poorly on memory tasks, they are aware that their memory is bad.

How can metacognition help us understand children’s testimonies?

We are interested in how different cues, such as verbal reports of confidence and non-verbal gestures such as shrugs, can predict memory accuracy in children of different ages. By measuring indirect metacognitive measures (non-verbal gestures) as well as direct ones (confidence rating), we can attempt to distinguish between memory and metacognitive performance and ascertain if younger children are indeed able to accurately judge their confidence, but do not understand confidence scales.

The Applied Memory Lab at the University of Birmingham, UK is aiming to improve the experiences of child witnesses of crime, by developing legal guidance and procedures that enhance the informativeness of child memory evidence. For this study, children between the ages of 4 and 8 will watch 2 short videos, then complete a memory task. after each question children will be asked to rate their confidence and sort their answer into either a ‘hide’ or ‘show’ box. Implicit measures (non-verbal gestures) will be observed and coded from the recordings of the experiment. We predict that implicit measures will predict accuracy in young children.