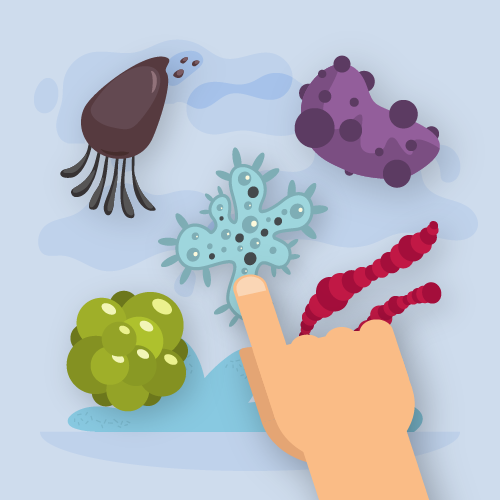 The feeling of disgust enhances memory

Disgust seems to be a distinct emotion that is different than others, like fear. Disgust is a feeling of revulsion or strong disapproval aroused by something unpleasant or offensive. The trigger of disgust can be associated with any of the senses: sight, smell, taste, touch, and hearing. Research suggests that the feeling of disgust enhances memory.

Remember something disgusting when you touched it?

In a study at the Human Neuropsychology and Cognitive Science lab, University of Toronto, psychologists investigated the effect of touch on the memory of disgusting and fearful stimuli. Here, participants were required to touch images that were fearful, disgusting or neutral. They remembered touching disgusting images better than fearful or neutral images. Participants also remembered disgusting images better when touching than when not. These results suggest that memory is enhanced when people touch a disgusting image directly and perhaps that disgust has a stronger association with the sense of touch than fear does.

To follow on previous research at our lab, we wanted to see if touching disgusting images promotes associative memory to neutral words that aren’t necessarily linked to the disgusting images.

In the study (see Figure 1), participants saw a disgusting, fearful, or neutral (meaning not eliciting any emotions) image that was paired with a concrete neutral word (e.g., pool). They judged whether the object denoted by the word was physically larger than the object denoted by the image. In order to indicate “Yes” or “No”, participants either touched “Y” or “N” directly on the image, or pressed one of two keys on the keyboard. 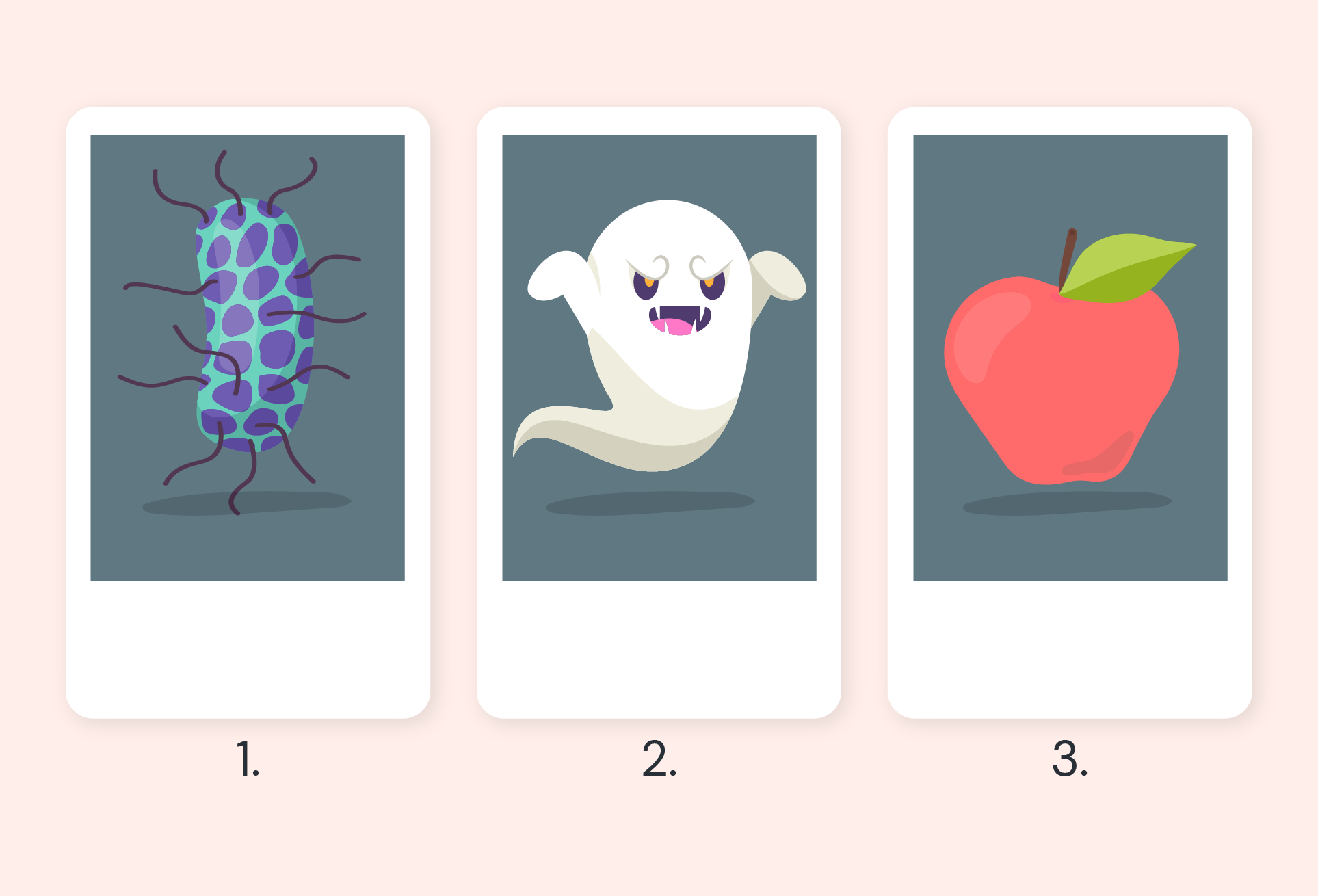 Figure 1  shows disgusting, fearful, or neutral images. Each image was paired with a neutral word

By judging which item was larger, participants were able to make associations between words and images. Later, we gave participants memory tests to test their memory on words, images, and word-image associations.

We expected that when touching images, the memory of associated neutral words would be better when images were disgusting than when images are fearful or neutral. Memories of associated neutral words would also be better when touching disgusting, but not fearful or neutral images compared to when not touching.

Why looking at associative memory?

Well, if touching disgusting images can promote associative memory, this would further support the view that due to contamination, disgust can enhance memory. If touching disgusting but not fearful images can promote associative memory, then it may provide further support that disgust is a distinct emotion that serves purposes.

Results and potential application to help with memory

Overall, we found that when participants recalled what they remembered from the task, they remembered more words and images but not word-image associations when the images were disgusting than neutral. Memory was not different between the two groups. What do the results suggest? They suggest that disgust might enhance memory of associated stimuli (like the words in our experiment) but touch might not. So, when you want to remember something better, it might be helpful to associate it with something disgusting that makes you feel disgusted.

As something common to research, we did not find much support for our hypotheses. Does it mean that touching disgusting images will not enhance associative memory? Maybe not, but at least from our research, we can't conclude that touch will certainly have any effects. Possibly, the research design was not good enough. Or, there might have been other factors influencing the results. So, at this point, we can only say that we could not find any effects of touch. Nonetheless, this research still partially supports previous studies' findings that disgust seems to enhance memory.

Building on this, future research could look at if other factors (e.g., length of time between seeing words and images and taking the memory tests) might play a role in the effect of touch and disgust on associative memory. Instead of asking people to compare words and images, we could change the task to make it easier to form associations (e.g., making a sentence using words and images). Also, it might be interesting to compare disgust with other emotions besides fear. We hope that future research will provide a better understanding of how disgust and touch might influence memory.