Research on Aging, Memory and Brain Health to Empower Women 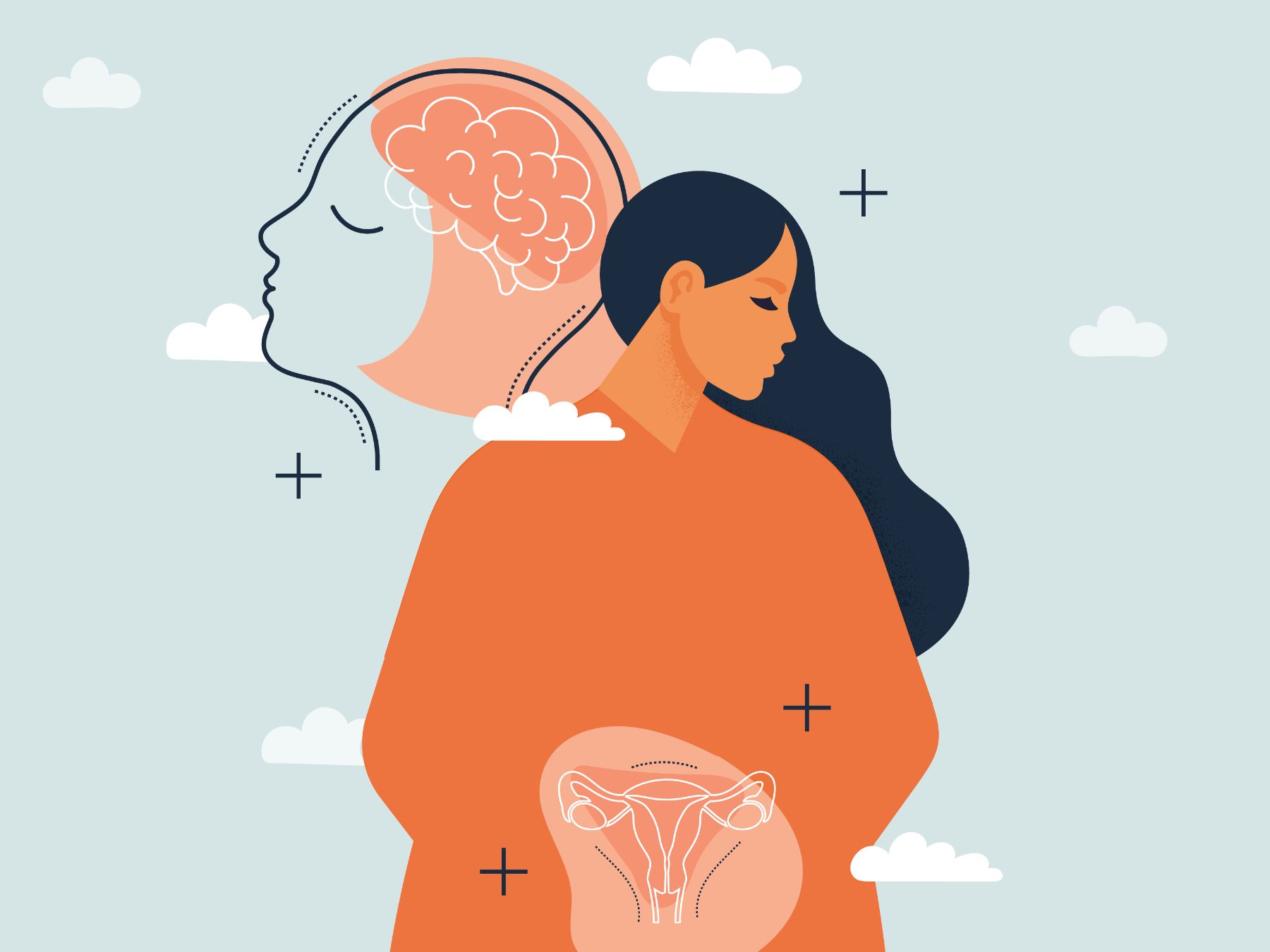 Human cognition and memory refer to our ability to think, learn, solve problems, perform skills, and make decisions. Although we generally like to believe there are no sex differences in our cognitive function and capacity, science says that cognitive and memory functions are actually very different between males and females. Although cognitive and memory functions are shaped by various biological and environmental factors, the influence of sex and gender are not well understood.

Sexual differences in cognition and memory

We know that generally, females show advantages in verbal fluency, perceptual speed, accuracy, and fine motor skills, while males lead in spatial, working memory, and mathematical abilities. Because of the differences in the production of sex hormones between males and females, the chemical differences in our bodies actually affect the way we think and perceive the things around us.

In females, the ovaries, the primary reproductive organs, are responsible for producing and releasing sex hormones, like estrogen—and yes, even testosterone. Unfortunately, women who are at high risk of breast or ovarian cancer may have undergone the removal of reproductive organs, including ovaries (bilateral salpingo-oophorectomy, BSO), to lower their risk of these cancers. Some famous examples of women who have undergone this surgery are Angelina Jolie and Christina Applegate.

After the surgical removal of the ovaries, beyond the inability to have children biologically – all body systems are chemically altered—including the brain. Brain cells, known as neurons, that depend on estrogens for growth and health start losing their connections to other neurons. Ovarian removal before the age of 50 (menopause) leads to 2X the risk of Alzheimer disease.

A recent study from the Einstein Lab in the Department of Psychology at the University of Toronto investigating the effects of BSO in younger women showed an effect on two kinds of memory, verbal and maintained their working memory. Interestingly, women who were taking a form of estrogen called estradiol maintained their spatial memory, These promising results provide hope for women who have undergone BSO to have solutions for preserving memory and cognition later in life.

The future of research for women, aging and brain health

There are still major gaps to be filled to provide a deeper understanding of how women who have undergone BSO are affected and what preventative measures can help post-BSO women to reduce the loss of cognitive function.

Our research team addresses the knowledge gaps in women’s brain health, memory, and aging. In particular, our Estrogens and Cognition project seeks to understand the effect of estrogen on memory, by working with women who have undergone the surgery.

This time, we are looking at a lot more than just memory! We are trying to determine whether genes, sleep, and the immune system make a difference both to memory and to the brain.

The aim is to make a strong link between estrogen and memory to learn how the lack of estrogen may increase women’s risk of Alzheimer's disease. We hope our research will not only benefit the lives of women who are faced with making the difficult choice of removing their ovaries but also improve brain health strategies to empower women overall.

If you or loved ones may be interested to join participate in Estrogens and Cognition research, just check out or share the link below!